Interpreters: no longer in the shadows 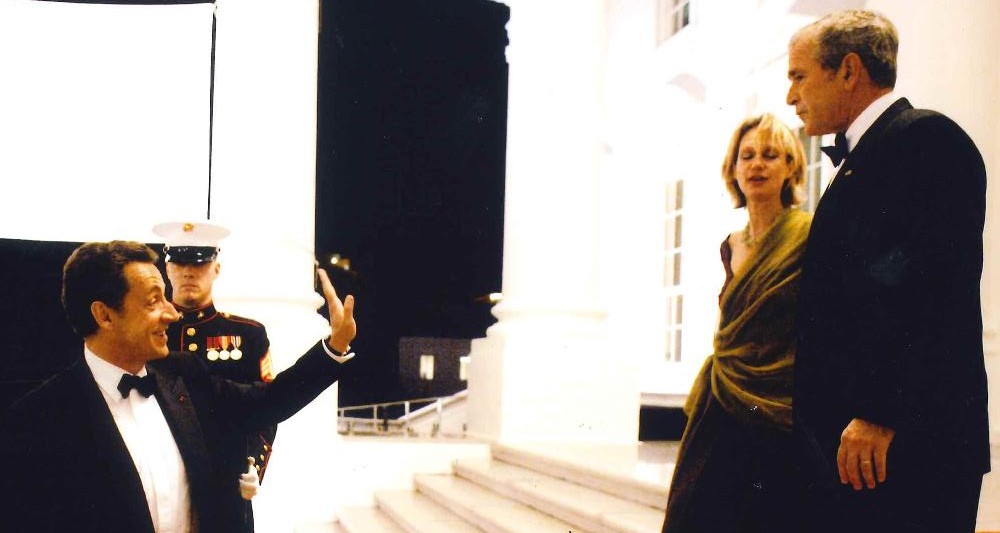 Interpreters: no longer in the shadows

Over the last two years, the Democratic members of US Congress have been eager to find out what was discussed during the five private meetings between President Donald Trump and Russian leader Vladimir Putin. No record – not even a classified one – can be found. The only witnesses to the conversations between the two leaders were their interpreters.

At the G20 summit, Trump allegedly confiscated State Department interpreter Marina Gross’ notes and instructed her to not discuss his conversation with Putin with any administration officials. Earlier this month, the Washington Post reported that Trump actually took possession of his interpreters’ notes on more than one occasion.

Democrats have been discussing the possibility of issuing Gross with a subpoena. During an interview with CNN, Adam Schiff, House Intelligence Committee Chairman and an influential voice for the Democratic Party, further confirmed that the Committee had considered subpoenaing the interpreter or obtaining her notes.

“We do want to pursue this. And I’ve been in discussions with my counterparts on the Foreign Affairs Committee, Chairman Engel. We’ve been consulting with the lawyers, also, what is the best case, what arguments might the White House make?” said Schiff.

Other members of the Democratic Party, including Jackie Speier, also expressed their wish that Gross testify. Speier posted an emotionally‑charged tweet: “I am demanding that the transcript from the 4 hours of “negotiations” between Trump & Putin be made public. The American people must know the depth of his betrayal for the sake of our national security and why he began his grovelling press conference performance with a wink!”

These developments have put the unsung heroes of numerous historical events under the spotlight. It is rare for interpreters, who usually go unnoticed, to receive this amount of public attention. The possibility of a subpoena has also put an immense amount of pressure on the interpreter community, whose members are bound to the strictest secrecy.

prev
next
Copyright 2016 - eleos by OceanThemes