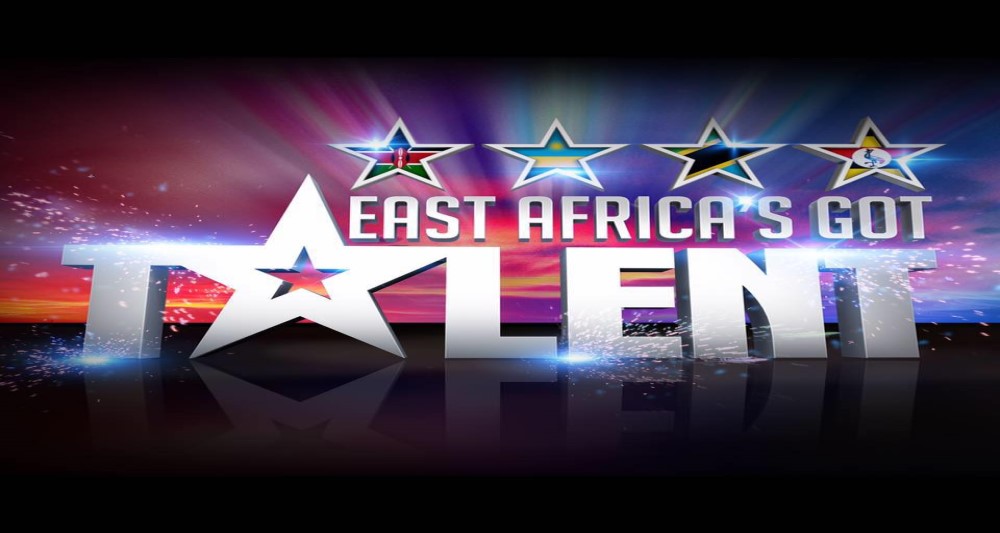 The ‘Got Talent’ show – a programme where participants reveal their talent to earn the judges’ approval – has finally arrived in East Africa. Beyond the incredible performances, the show also reflects the linguistic and political situation in East Africa.

East Africa, according to the UN’s definition, is composed of 20 territories. The historical and political development of the region contributes to its rich linguistic diversity. Languages spoken in the region belong to six main language families though there are also languages from smaller families, language isolates[1], and unclassified languages. English is the main language spoken on the show. This may be because the four judges come from Tanzania, Kenya, Uganda, and Rwanda, all of which include English as one of their official languages. As the show progresses, however, French and various local languages appear, all subtitled in English, and occasionally, even the judges and the competitors speak different languages to each other.

This rich linguistic base may make any language project related to the region appear intimidating. However, the production team has successfully managed to ensure the programme flows smoothly and naturally. As enthusiastic linguists, we are delighted to see the success of this multilingual show.

Embracing multilingualism doesn’t seem to curb the region’s quest for unity. Through the revival of the East African Community (EAC) in 2000, the expansion of its free trade area in 2008, and the project to begin drafting a regional constitution, we see an effort to promote co-operation between East African entities. ‘East Africa’s Got Talent’ is an example of such an attempt. Through the programme, the region demonstrates to the world that seeking to build closer ties and finding common ground does not necessarily translate to the loss of linguistic identity. At this current time, it is indeed a topic that deserves more attention and discussion.

With greater levels of dialogue and an increased number of projects launched by African countries, the world has been showing greater interest in investing and co-operating with African political and economic entities. Alto has also noticed a surge in demand from businesses, governments, and NGOs for African language translations, and has been providing African languages such as Mossi, Wolof and Amharic to cater to these needs. The culturally and linguistically diverse continent will no doubt play an increasingly important role in the global community. It is exciting for both our organisation and the rest of the world to witness the power of this vast land and everything it has to offer.