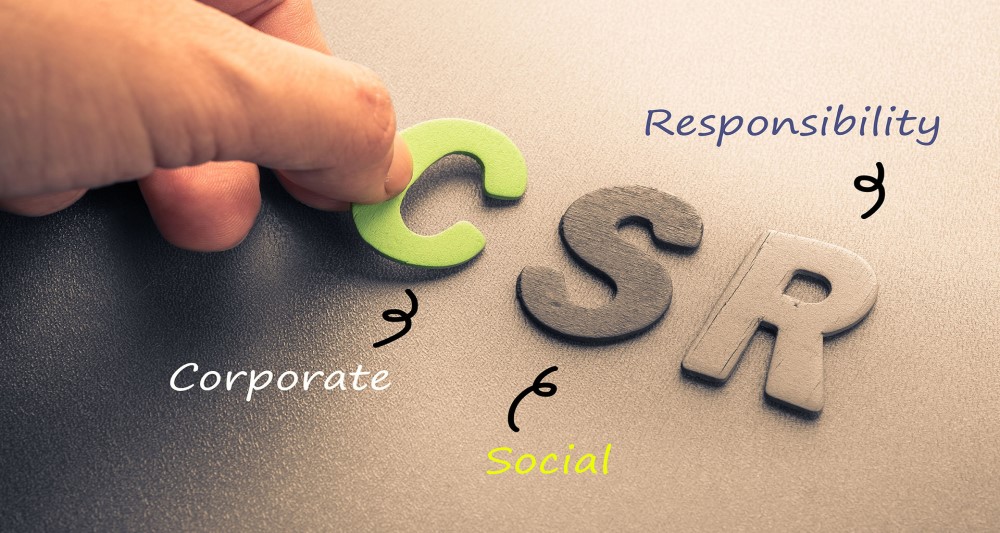 The year didn’t start well for Able Translations. The company was besieged with complaints from contract workers and the Canada Revenue Agency. Once the biggest language services provider in Canada, it has been failing to pay its translators, resulting in more than 200 people suing for $1.8 million. In her judgement against the company, Judge Laura Oliver described the company’s failure to pay its contract workers as an ‘intentional, habitual and high-handed course of conduct’.

In fact, there have been at least 245 lawsuits filed against the Ontario-based firm since 2014. Nevertheless, between 2014 and 2017, the company continued to be awarded major contracts with federal, provincial and municipal governments, as well as various institutions, making a profit of around $4.7 million.

This incident unveils the darker side of the industry. On employer review websites such as Glassdoor, there are numerous complaints from freelancers against translation agencies. Reviews such as, ‘absolute worst at paying on time and being transparent about payments’ and ‘notorious agency among freelance translators for being a non-payer’ were left on the first page of reviews for some of the world’s largest providers.

Despite this unethical behavior, some of these unscrupulous firms are still working for major companies and government institutions, not only taking advantage of their contract workers, but also harming the reputation of their clients.

Not paying fees on time, or at all, inevitably harms a firm’s relationship with its freelancers, resulting in low-quality output. When competent workers leave a project due to non-payments, unqualified or inexperienced freelancers are brought in to finish off the job. As a result, the output is inconsistent, low-grade, and potentially detrimental to the client.

Poor quality work is not the only issue for businesses and institutions that partner up with dishonest providers. Working with unethical agencies puts them at risk of breaking their CSR commitments or even violating the law.

Most international companies require their suppliers to be honest and fair. This requirement is usually included in ESG standards, CSR statements and ethics guides. Disreputable behavior tends to be overlooked, however, when choosing suppliers from the other side of the world. More attention is paid to the size and name of the company than their actual business practices.

It is no secret that some well-known translation firms engage in unethical behavior while their clients are left in the dark, for example:

How, then, can companies avoid working with these firms?

There are several red flags that will help you to identify unethical service providers.

Listed companies, banks and government organisations need to do their due diligence when signing a contract with a new supplier by carrying out a thorough background check. Unfortunately, this is far too often not the case, as numerous examples here in Asia and the Able Translations scandal show.

Company name and size no longer guarantees quality and an ethical business model. Corporate Social Responsibility requires due diligence, and ‘using a local company to help with the local economy’ is simply not enough.

prev
next
Copyright 2016 - eleos by OceanThemes